Michael G. Sherman is the founder of Sherman Strategies, LLC. Mr. Sherman previously served as Mayor Mitch Landrieu’s Executive Counsel and Director of Intergovernmental Affairs. As Executive Counsel, Mr. Sherman was the legal advisor in the Mayor’s office. As Director of Intergovernmental Affairs, Mr. Sherman was responsible for developing and implementing the city’s strategy to interact with governmental bodies. This included producing and analyzing legislation, proposals, and initiatives to achieve the city’s policy goals, as well as serving as the focal point of coordination for the city with state and federal governments in addition to the legislative branch of New Orleans city government and the 162 boards and commissions in the city.

Mr. Sherman is also an Adjunct Assistant Professor of Political Science at Tulane University, teaching courses on American government and the political system of New Orleans. In addition to his teaching, Mr. Sherman is a frequent analyst on Fox 8 WVUE, where he covers local and national politics.

Prior to his service in city government, Mr. Sherman was an attorney in private practice based in New Orleans, Louisiana and licensed to practice in four jurisdictions – Louisiana, New York, New Jersey, and the District of Columbia. His practice focused on representing clients before governmental bodies with an emphasis on land use. He previously served as Vice-President of a Florida-based real estate development company, where he managed the company’s Gulf Coast operations. Prior to that, Mr. Sherman served as an attorney with a multinational law firm based in Washington, DC. His practice focused on legislative and regulatory affairs.

In 2004, Mr. Sherman was elected as an Advisory Neighborhood Commissioner of the District of Columbia. In 2001, Mr. Sherman was selected as a Mayoral Fellow in City Government, where he worked closely with city government leaders of New Orleans, Louisiana. He received his law degree from Georgetown University Law Center and his undergraduate degree from Tulane University.

A Land Use Attorney and Urban Planner with Sherman Strategies since 2014, Avery C. Foret was born and raised in New Orleans and is a proud graduate of Loyola University’s College of Law and The University of New Orleans Master’s of Urban and Regional Planning Program. She is also proud to work pro bono as a member of The New Orleans Music Hall of Fame board towards the revitalization of the legendary Eagle Saloon building at 401 S Rampart. In her off time, Avery enjoys spending time with her many New Orleans family members, attending football games with her husband, and dining out at New Orleans’ many world-class restaurants.

Miles Granderson is presently Land Use Counsel with Sherman Strategies. Prior to joining Sherman Strategies, Miles served as Chief of Staff for New Orleans City Councilmember Jared Brossett. While at City Hall, Miles also worked as an Assistant City Attorney, steering the City’s legal blight remediation efforts, and served as Code Enforcement Counsel. Prior to his City service, Miles served as a Staff Director on Mayor Mitch Landrieu’s transition team and was an attorney for the nation’s largest labor union, SEIU.

Miles holds a law degree from American University, Washington College of Law and undergraduate degrees in Political Science and Mass Communication from Louisiana State University. Miles is also a husband and father of two who enjoys Saints and LSU football, Pelicans basketball, and good music. 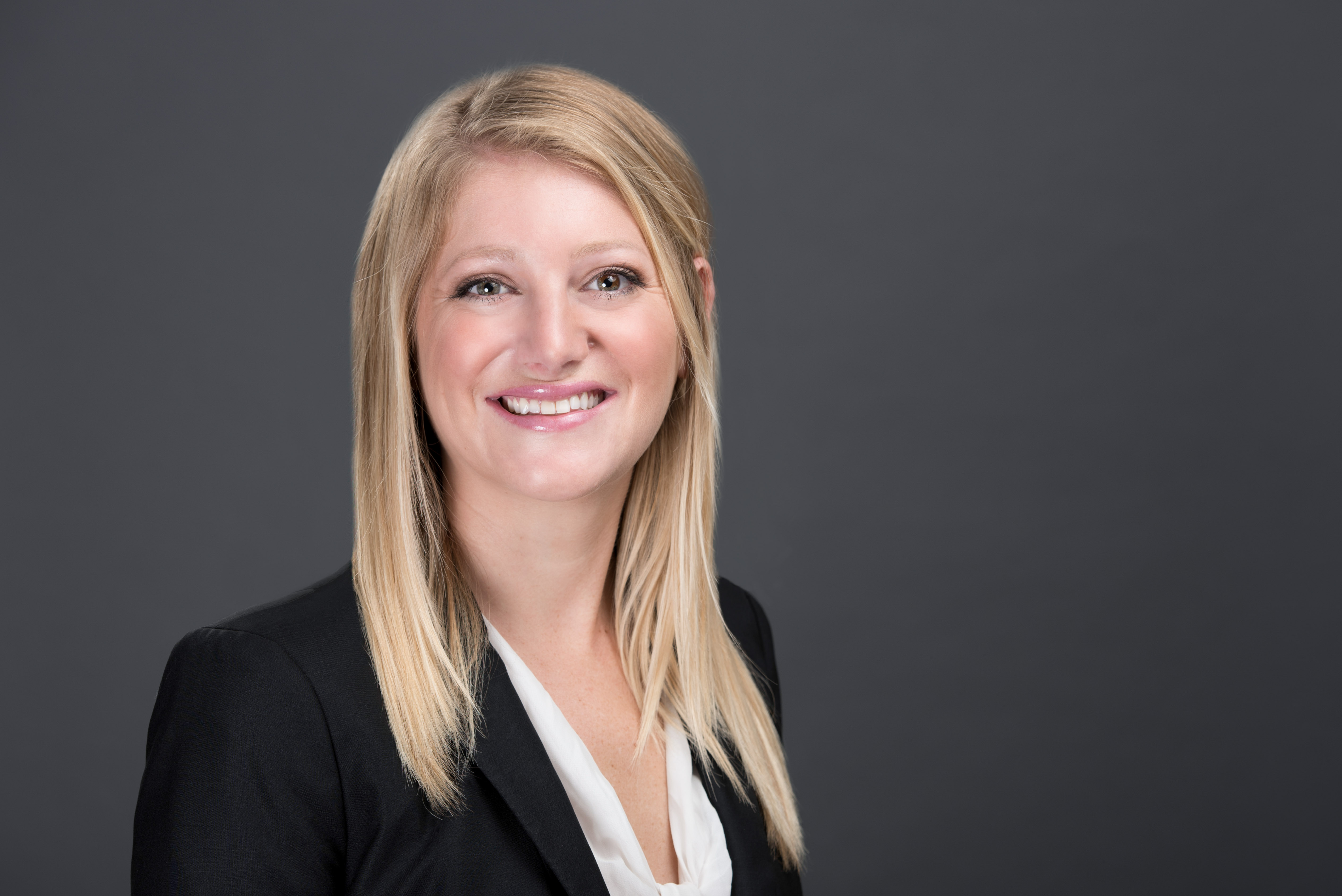 Rebecca Hurst Gieger joined Sherman Strategies in September of 2017 and is a proud Tulane graduate with degrees in Political Science and Economics. Prior to joining the team, Rebecca worked in Louisiana politics, serving in various positions on three statewide campaigns. As Project Manager for Sherman Strategies, Rebecca implements project strategy and serves as the point of connectivity between planners, city officials and the professionals on the project development side. She guides all firm projects from initiation through final approvals. Becca is currently pursuing her Masters in Urban and Regional Planning at the University of New Orleans. In her little spare time, Rebecca enjoys exploring New Orleans with her dog and husband. 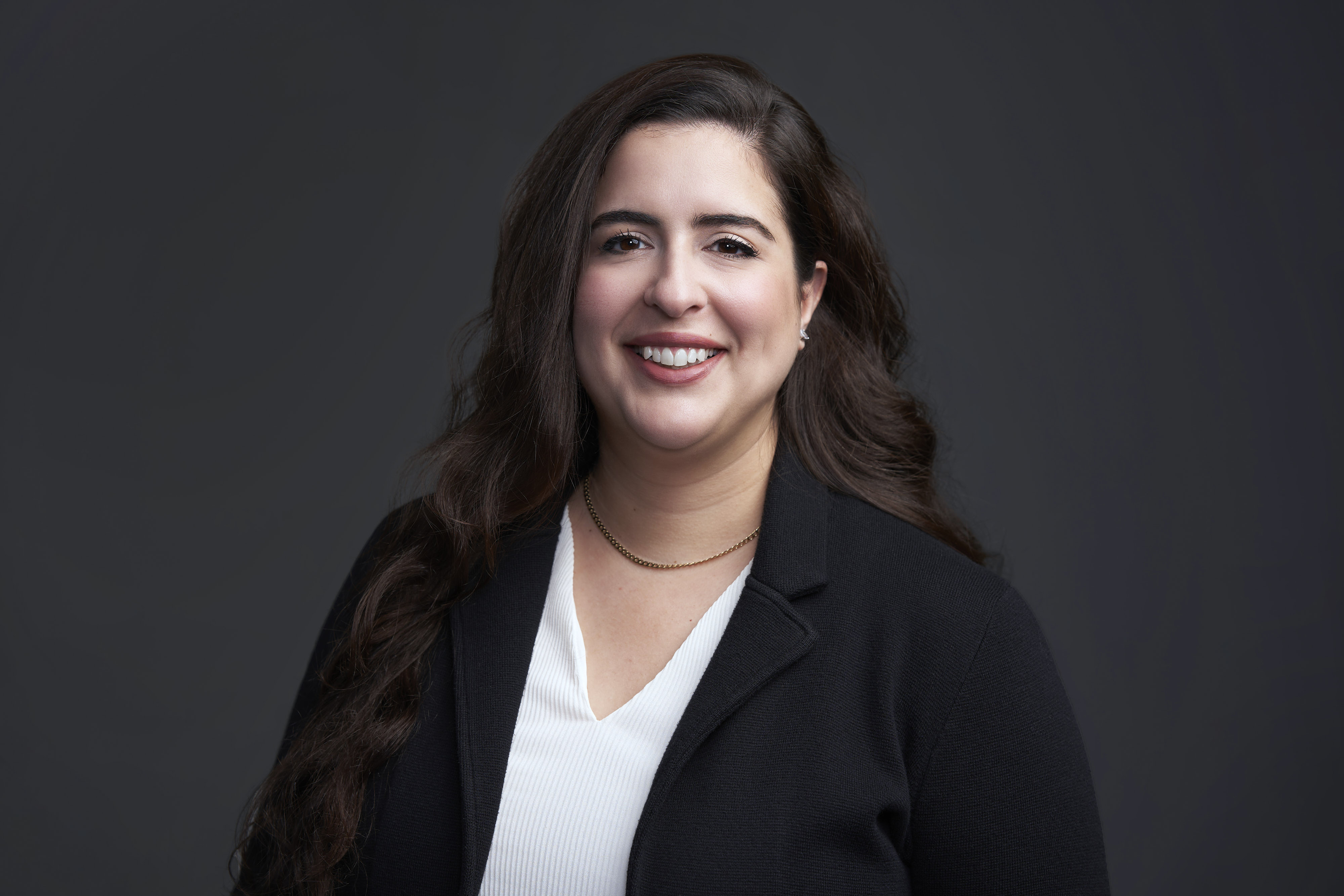 Sheila Tahvildari is a graduate of Boston University and holds a degree in International Relations. Prior to joining the Sherman Strategies team in 2021, Sheila worked in the hospitality industry including management positions with hotel and restaurant groups in Boston, Washington DC, and New Orleans. As Firm Administrator for Sherman Strategies, Sheila directs business operations and helps to coordinate resources daily for the team. Sheila spends her time off reading, enjoying Audubon Park, and trying to identify the best pastries anywhere she travels. 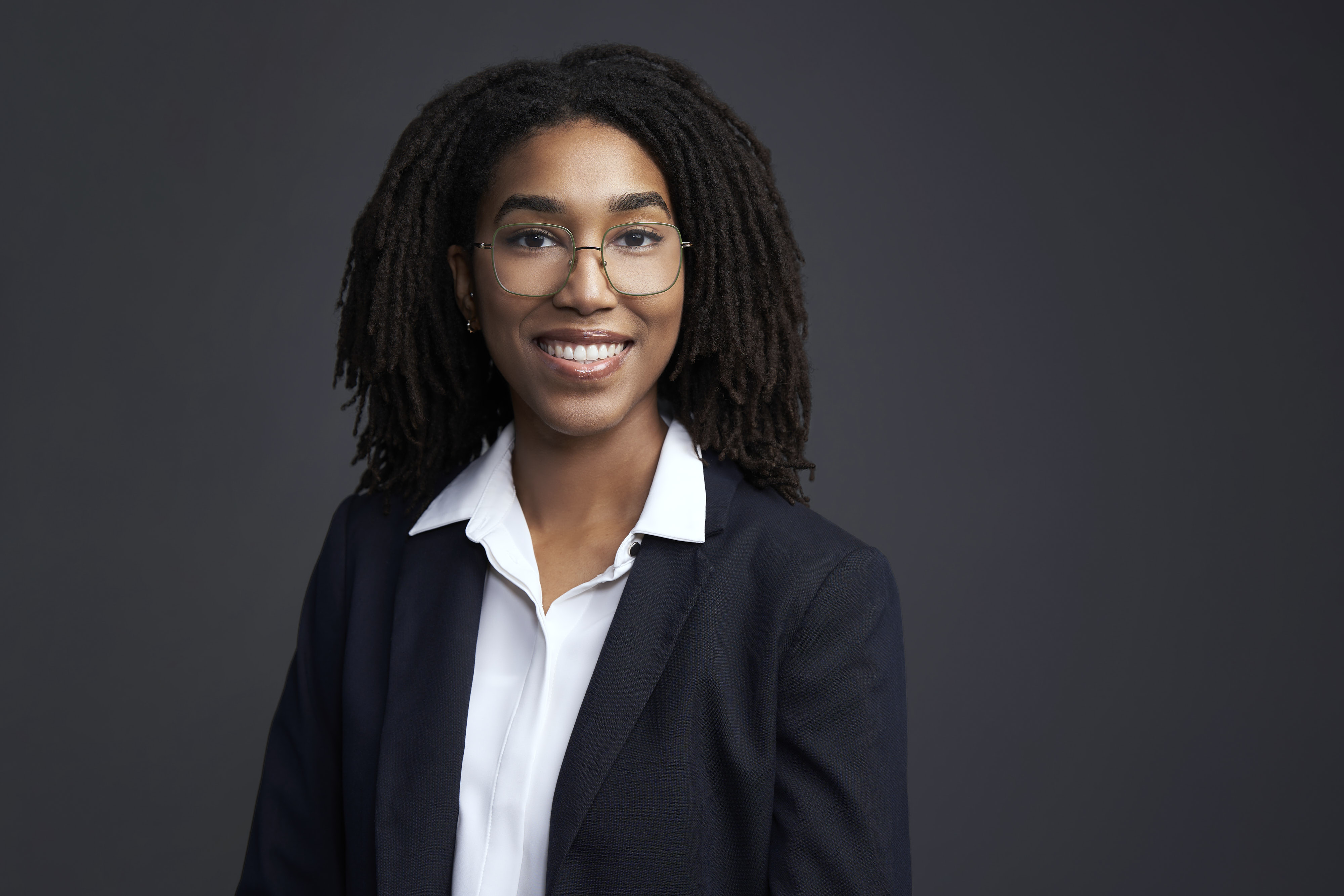 Nicole Bell joined Sherman Strategies in 2022 as an Associate Attorney. Prior to joining the team, Nicole served as a Law Clerk for Chief Justice John L. Weimer at the Louisiana Supreme Court. She obtained her Juris Doctor and Graduate Diploma in Comparative Law from the LSU Paul M. Hebert Law Center, where she served as a Senior Associate for the Journal of Energy Law and Resources. Nicole enjoys music, art showcases, and spending time with family.